No free ride for offshore wind in a Biden administration

The election of Joe Biden in the US has caused a wave of optimism in the burgeoning offshore wind sector. There are good reasons for this optimism too, including Biden’s ambition for electricity to be carbon free by 2035 and his promise that a Biden administration will re-join the Paris Agreement on his first day in Office. He also oversaw the 2009 American Recovery and Reinvestment Act, which included $90bn of investments in renewable energy, electric transport and green jobs.

Globally, the prospect of a Biden administration is seen as a benefit to the renewables industry and the fight against climate change. The upcoming COP26 event in the UK in 2021 is likely to have a renewed significance as well, with the US eyeing up the potential to take the lead in the global fight against climate change. However, the new President will have a long list of potential priorities when he takes office, including dealing with a global pandemic and economic recovery. Add the fact that the Senate is likely to stay under Republican control, and it’s reasonable to question whether this optimism is wholly justified.

Despite how it sometimes appears, offshore wind is not a partisan issue. The soon-to-be ex-President might have a personal animosity towards offshore wind, but polls suggest that a majority of Republicans do indeed support renewable energy. At a gubernatorial level, support for US offshore wind has come from both sides of the aisle. The recent three state alliance to promote offshore wind development involved both Republican and Democrat-leaning states. Based on what we have seen in the last four years it is State, rather than Federal, attitudes that have the greatest influence on offshore wind.

The Jones Act is sometimes considered to be slowing down the development of offshore wind in the US, however it is also seen as a vital tool in protecting jobs. As a result, amendments to the Act are considered unlikely. The offshore wind industry must learn to work under the Act, rather than lobby against it.

Biden is known for his ability to work across the aisle, and this could be useful in getting the permitting process simplified. Currently there is an alphabet soup of bodies involved in permitting, and this has already caused delays to US offshore projects. Similarly, structuring tax incentives to encourage offshore wind development is essential. Biden does have the option of using executive orders to push through reforms if the bipartisan approach falls short, however the current makeup of the Supreme Court could make this a high-risk option.

To ensure the swift progress needed, offshore wind must make sure that it is near the top of both Federal and State agendas. Clear and robust demonstration of the economic benefits from the development of projects will be vital to this task. Even then it will not be a straightforward task, as there are around twelve annual spending bills with elements relevant to offshore wind. 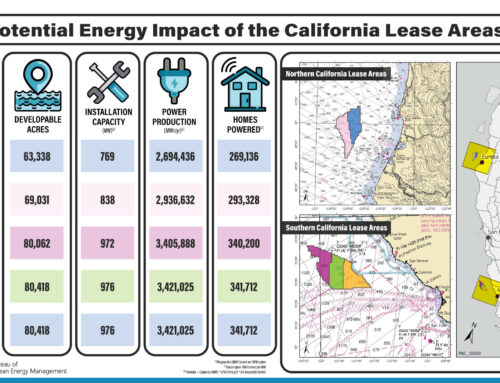 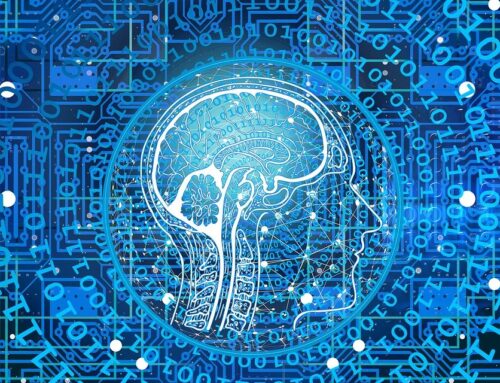 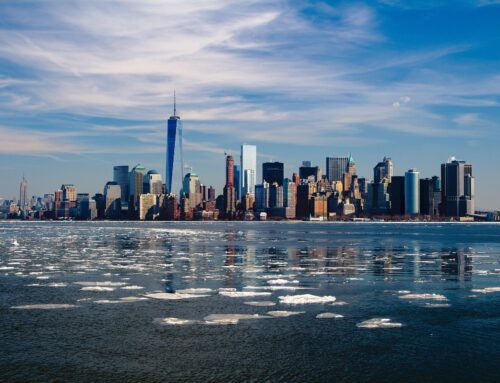 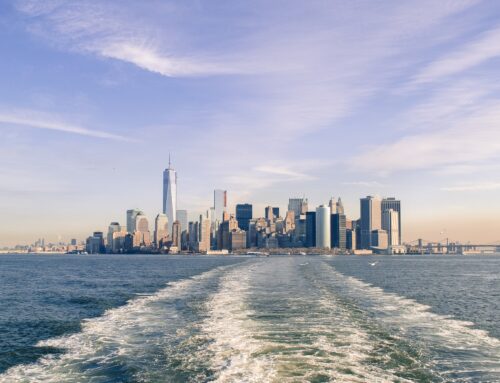 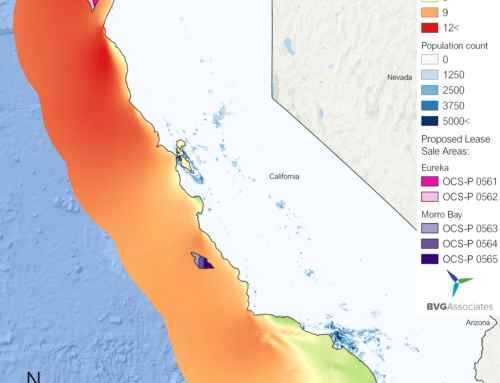